Your shopping cart is empty

Sunday is expected to be a generally unsettled and windy day, with prolonged and sometimes heavy rain for some parts being followed by showers for most. There is a low risk of a potentially very windy spell lasting into early next week. Thereafter, a spell of cooler weather is expected due to northwesterly winds, possibly becoming northerly later. It will remain unsettled, where longer spells of rain will be interspersed with showers, and there is the potential for further episodes of strong winds. As a result of this, temperatures will be at or below average, and this will be cold enough for snow over the Scottish Highlands. Any settled spells during this period will be short-lived, but if they occur overnight, frost and fog is likely.

Northwesterly winds are likely to continue to dominate during this period. It will continue to feel cool with temperatures below average for many. The unsettled weather will continue, where the west and northwest will see the wettest conditions, and the east and southeast the driest. Longer spells of rain will be interspersed with showers, these likely wintry over the Scottish Highlands and perhaps the hills of northern England and Wales later in the month. There will be some drier and settled spells, but these will often be short-lived. However, if they occur overnight, frost and fog is likely. 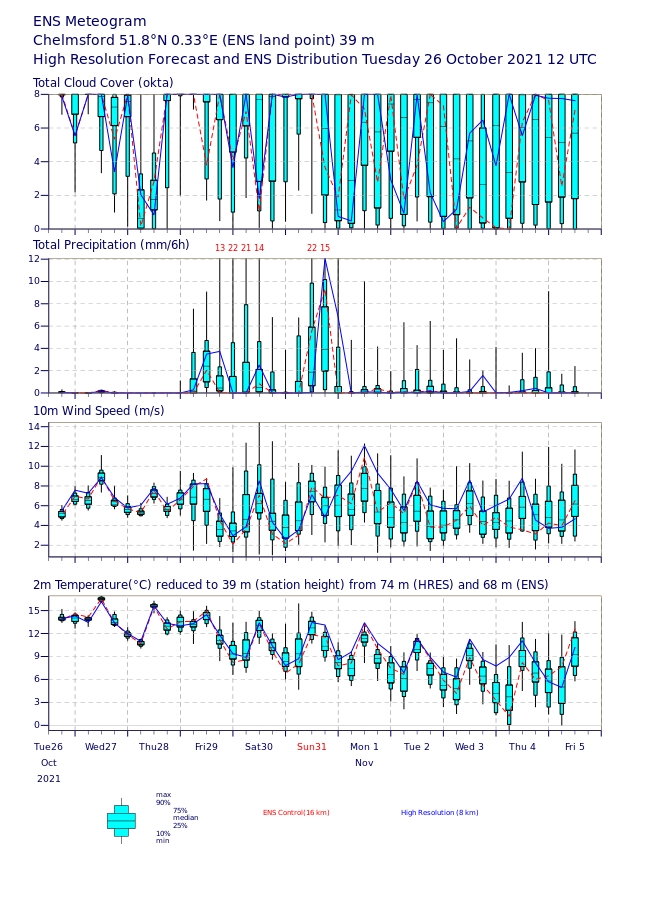 Other Forecasts and Links

Please send us your views on our new public web service.